How To Diagnose Bowel Cancer?

Bowel cancer is a general term for cancer that begins in the large bowel. Diagnosing this illness at an early stage allows patients to have a more prolonged life. 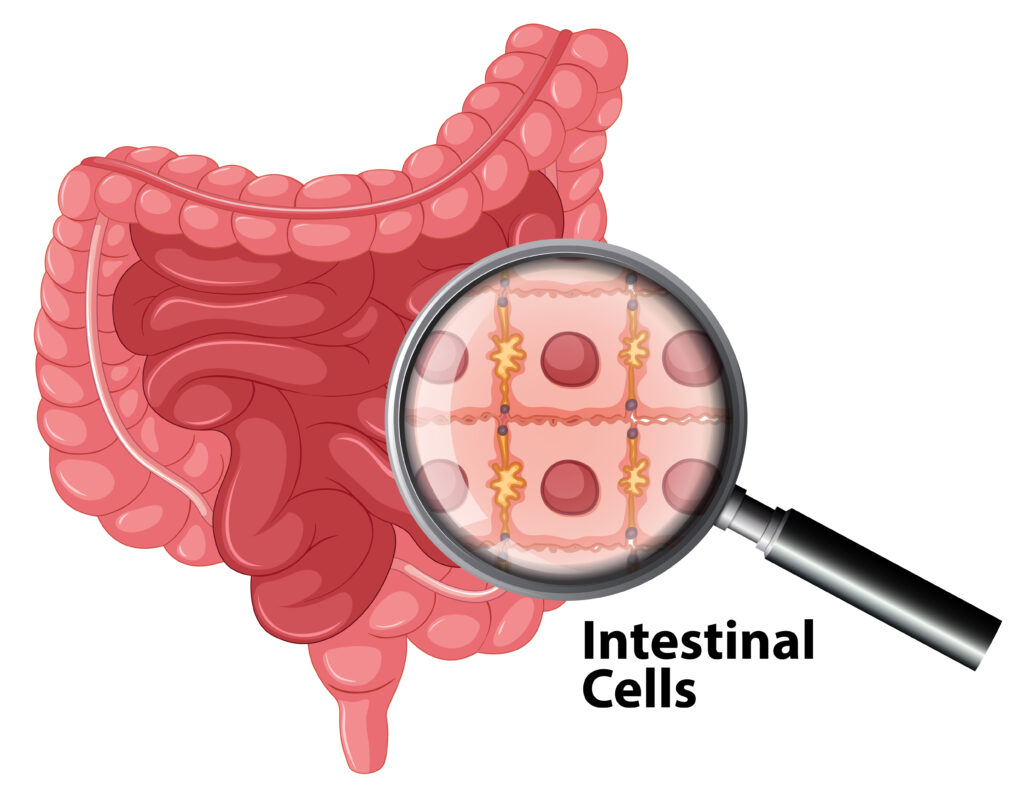 What is bowel cancer?

A family history of bowel cancer might raise your chances of getting it yourself, especially if a close relative (mother, father, brother, or sister) was diagnosed with it before the age of 50.
Bowel cancer can be caused by two uncommon hereditary disorders. They are as follows:

Although the polyps created by FAP are not malignant, there is a good chance that at least one of them will become cancerous over time. By the age of 50, the majority of patients with FAP will develop bowel cancer.

Because persons with FAP are at such a high risk of developing bowel cancer, their doctors frequently urge them to have their large intestine removed before they are 25.

You may be at a higher risk of getting bowel cancer if you have certain intestinal disorders.

For example, those who have had significant Crohn’s disease or ulcerative colitis for more than 10 years are more likely to develop bowel cancer.

If you have one of these disorders, you’ll normally undergo frequent check-ups starting approximately 10 years after your symptoms first appear to search for signs of bowel cancer.

The more time you have the illness, the more colonoscopy examinations you will need. This depends on a variety of circumstances, including the severity of your ulcerative colitis and if you have a family history of bowel cancer.

People who smoke cigarettes and drink alcohol have a higher risk of developing bowel cancer, as well as other cancers and other illnesses.

Additionally, the lack of being physically active every day is also one of the reasons leading to the development of bowel cancer.

Signs and symptoms of bowel cancer include: 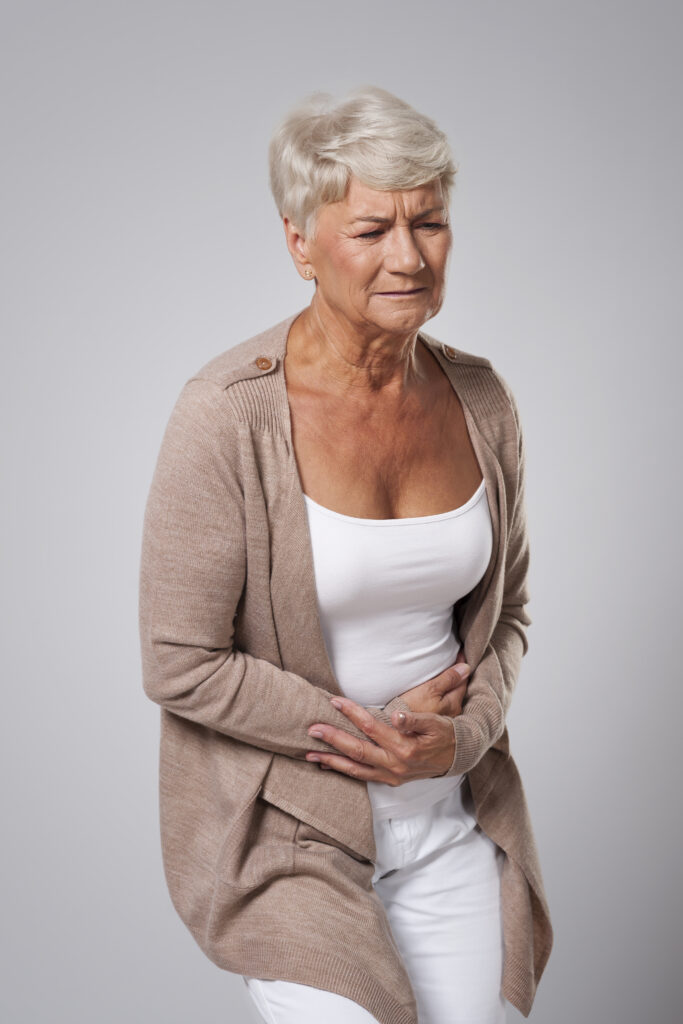 In the early stages of bowel cancer, many patients show no signs or symptoms. Symptoms may likely vary depending on the size and location of cancer in your large intestine.

A colonoscopy, which checks the length of the large intestine, is the best test for bowel cancer. It requires that your intestine be empty, therefore you’ll be recommended to follow a particular diet for a few days before the procedure and take a drug (laxative) to assist empty your stool.

A flexible tube placed into the anus is used to push air into the colon. Your doctor can use a camera on the end of the tube to check for abnormal tissue that will be removed for further investigation.

The rectum and left side of the lower colon are examined using flexible sigmoidoscopy. Any odd tissue can be excised and examined further.

A sigmoidoscope is used to examine your back passage and portions of your big bowel during flexible sigmoidoscopy.
A sigmoidoscope is a long, thin, flexible tube with a tiny camera and light connected to it. It’s injected into your bowel from the bottom up.
The camera transmits images to a display and may also be used to perform biopsies, which involve removing a tiny sample of tissue for further analysis.

Depending on your symptoms, you may need an iFOBT. If you experience stomach pain, changes in bowel habits, or unexplained weight loss, the test may be utilized. If you’re bleeding from the rectum, it’s not a good idea.

You may take a sample of your stools at home with the iFOBT. Under a microscope, the sample is checked for traces of blood, which might indicate the presence of polyps, cancer, or another intestinal problem. It does not diagnose cancer, but if blood is seen, your doctor will advise you to have a colonoscopy within 30 days after receiving the results.

An MRI scan creates comprehensive cross-sectional images of the body that can reveal the size and location of any tumors.

CT scans can be used to check the bowel since they give three-dimensional images of many organs at the same time.

A little quantity of radioactive glucose is given into the body during a positron emission tomography (PET) scan. Cancer cells will seem brighter when scanned.

During a colonoscopy, polyps and in situ malignancies are frequently removed. If a biopsy reveals that cancer has not spread, only standard follow-up is required.

Surgery for more advanced bowel cancer generally entails removing the diseased piece of the colon, some adjacent tissue, and connecting the remaining gut ends together. If the two ends of the intestine cannot be rejoined, the surgeon will create a stoma, a hole on the outside of the body through which waste can exit. Resection with colostomy is the medical term for this procedure.

Radiation treatment is the use of x-rays to kill or harm cancer cells, preventing them from multiplying. Radiation treatment can be used to treat either initial cancer or cancer that has progressed.
For locally advanced bowel cancer, radiation therapy is frequently performed before surgery and may be combined with chemotherapy to lower the quantity and size of cancer cells.

Anti-cancer medications are used in chemotherapy to destroy cancer cells in the body. It may be used to remove malignancies that have spread to other parts of the body, to reduce tumors before surgery, to eliminate cancer that was not removed after surgery, or if surgery is not possible.

Palliative care attempts to enhance your quality of life by reducing cancer symptoms rather than curing them.

This therapy can ease pain and assist manage other symptoms as well as reducing the progression of bowel cancer. Radiotherapy, chemotherapy, and other pharmacological treatments may be used in the treatment.