Polyps are very common and can form on any part of the body. Are all polyps precancerous or worse? Should I be worried about them? Let read our article to get more knowledge about it. 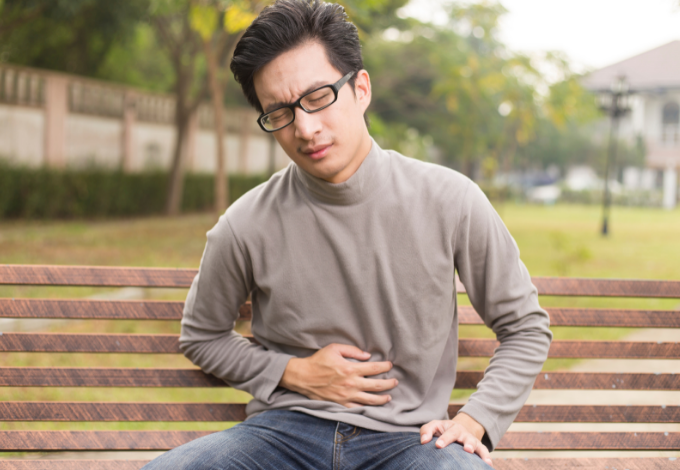 A polyp is a clump of cells that grows within your body. Most of them appear as small, flat bumps or miniature versions of mushroom stalks.

Although uterine and colon polyps are the most common, polyps can develop in a variety of locations, including the: cervix, stomach, nose, and throat.

Some polyps are benign and will not develop into cancer. Others, however, are capable. The difference is their location, the cause, the size, and the length of time they’ve been there.

Types of Polyps, Symptoms, and Causes

They are quite common, and many people have them, especially if you are a man, over the age of 50, obese, or a smoker. Mostly, they are not dangerous. However, some colon polyps can develop into colon cancer over time.

There are two main kinds:

Hyperplastic polyps: They are small and form near the end of the colon and do not progress to cancer.

Adenomatous polyps: They affect more people and likely to become cancerous if they are large, but this usually takes years. The vast majority are noncancerous. 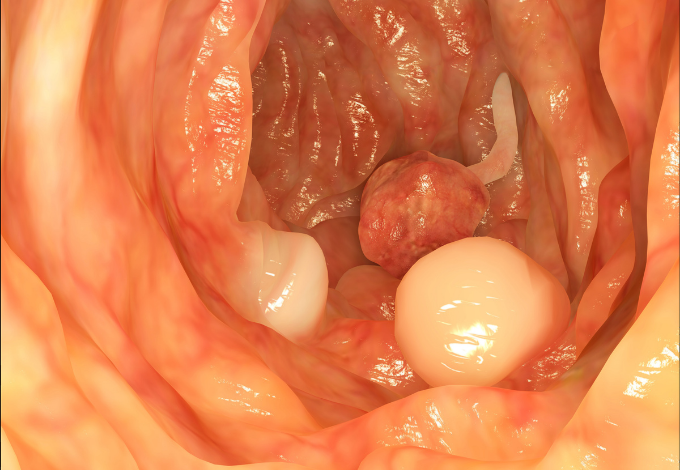 Colon polyps often don’t cause symptoms and you might not know until a screening test is conducted. However, when symptoms do occur, they may include:

Lifestyle factors can increase the risk of these changes. It includes:

An aural polyp is a growth in the outside or middle ear canal. They are frequently red and bleed easily when touched. They can occasionally be cancerous. 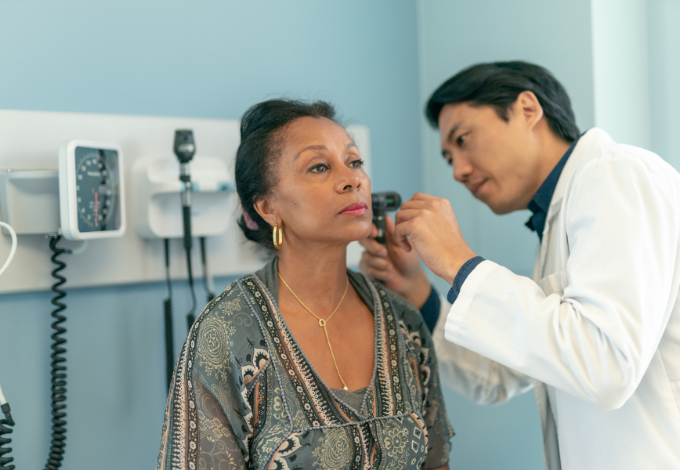 The most common symptom is bloody ear drainage. Hearing loss is another possibility.

Aural polyps can be caused by any of the following:

They are soft growths on the lining of your nasal passages or sinuses. Most are noncancerous.

Chronic sinusitis with nasal polyps is characterized by the following signs and symptoms:

These form when the mucous membranes that line the nose or sinuses become inflamed for an extended period of time or repeatedly. The inflammation causes small growths filled with fluid. Those growths then turn into polyps.

These grow in the lining of your uterus and are also known as endometrial polyps.

These polyps are usually noncancerous (benign), but some can progress to cancer.

Uterine polyps are most common in women who are going through or have completed menopause, but they can occur in younger women as well.

Signs and symptoms of uterine polyps include:

Some women have only light bleeding or spotting; others are symptom-free.

The exact causes are unknown, but fluctuations in hormone levels may play a role. Estrogen, which causes the endometrium to thicken each month, appears to be linked to the development of uterine polyps.

They typically form on one-half of your V-shaped vocal cords in the throat.

Hoarseness, breathiness, multiple tones, loss of vocal range, vocal fatigue, or loss of voice can all be symptoms of vocal cord lesions.

Overuse or misuse of the voice, such as excessive singing, screaming, cheerleading, and talking (such as that by a teacher, coach, salesperson, or radio personality) can injure your throat and result in polyps. It can also be brought on by a single incident of verbal abuse (such as yelling at a sports event). Smoking also leads to having polyps in the vocal cord.

They develop on the stomach lining. Most stomach polyps are not cancerous, but some have a higher risk of developing into cancer. 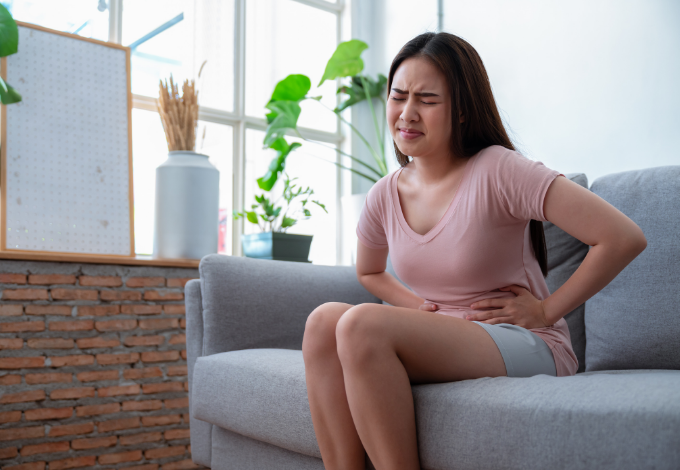 According to Mayoclinic, the most common causes of stomach polyps are:

What is the Polyp Treatment?

Some polyps, especially those that are mild or very small, may not require treatment. Treatment for various types of polyps would be determined by factors such as their location, size, numbers, and whether or not they are cancerous.

How are Polyps prevented?

It’s not always possible to prevent polyps, but knowing and avoiding some risk factors may help prevent some types of them.

MaNaDr  is best known as the healthcare ecosystem, which provides:

Using MaNaDr, you can also consult a doctor online or make an online appointment booking for your clinic visit if you are showing any symptoms or having any concerns about polyps