What Causes Cataracts And What Are Cataract Symptoms?

A cataract refers to a clouding of the lens. Cataracts are most commonly associated with advancing age. They usually occur in the 40s or 50s, but visual problems may not manifest until much later. Understanding what causes cataracts allows you to either prevent this disease or take proper treatments. 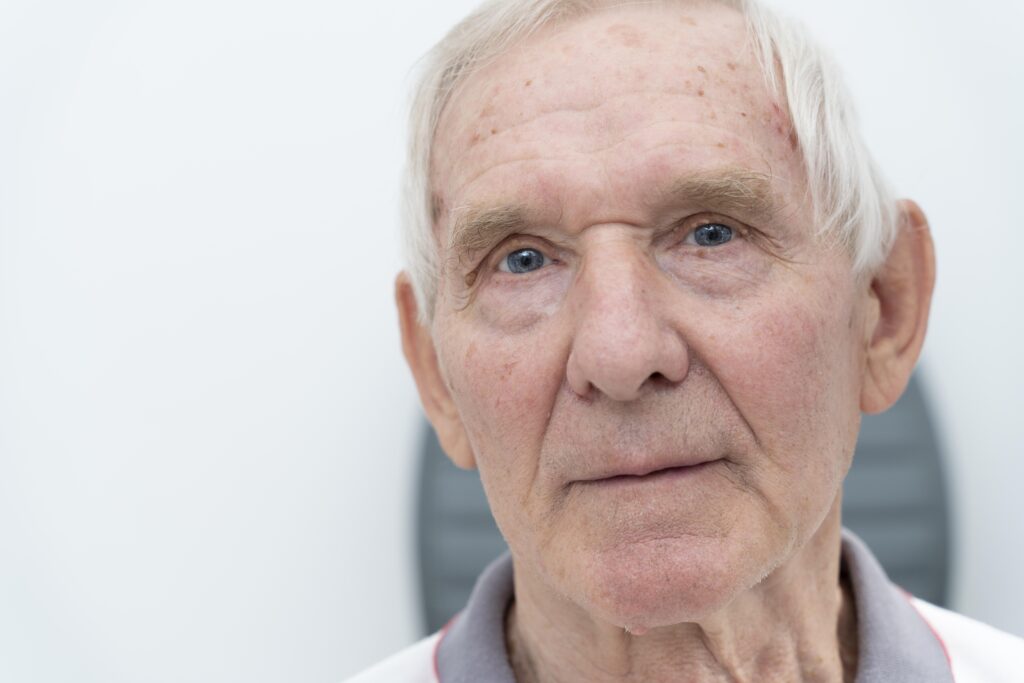 What is a cataract?

According to National Eye Institute, a cataract is a cloudy area in the lens of your eye. Cataracts are very common as you get older. Cataracts can make your vision blurry, hazy, or less colorful. You may have trouble reading or doing other everyday activities.

There are some types of cataracts:

Nuclear cataracts damage the lens’s center. Initially, a nuclear cataract may induce increased nearsightedness or even a transient improvement in reading vision. However, as time passes, the lens becomes more thickly yellow, obscuring your eyesight even more. The lens may even become brown as the cataract advances. Advanced lens yellowing or browning can make it difficult to discriminate between different tones of color.

Cortical cataracts impair the lens’s edges. The first signs of a cortical cataract are white, wedge-shaped opacities or streaks on the lens cortex’s outer border. The streaks gradually expand to the center of the lens, interfering with light flowing through the center.

Congenital cataracts are what you are born with. Some people are born with cataracts, while others get them when they are children. These cataracts might be hereditary, or they could be the result of an intrauterine illness or trauma 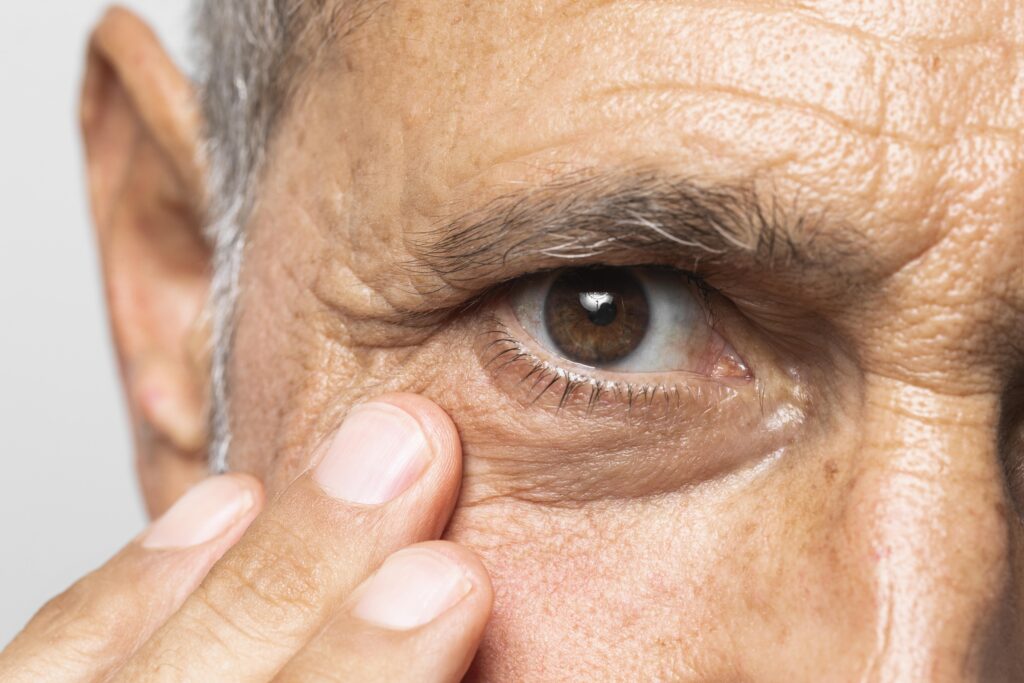 Water and protein make up the majority of the eyes. Some of the protein may develop pieces and fog a specific part of the eye lens as we become older. It has the potential to expand over time, resulting in partial or full vision loss.

According to a recent study, long-term exposure to sunshine increases the risk of cataracts. There is a link between UV light and oxidative stress. The latter is a process that occurs over time and is a primary cause of aging and the illnesses such as cataracts. Long-term exposure to sunlight increases the formation of specific compounds in the lens, which can lead to vision difficulties.

Our eyes’ lenses get nutrients from the aqueous humor, including oxygen and glucose. Diabetes patients do not have complete control over their blood glucose levels. Sugar levels in the aqueous humor may rise as a result. This can cause swelling and impair eyesight at the same time. Similarly, an enzyme in the lens of the eye turns glucose into sorbitol. This sugar alcohol has the potential to harm both cells and proteins, resulting in cataracts.

Hypertension has been linked to increased inflammation, leading to cataracts. It also causes changes in the proteins in our eyes’ lenses. This causes hazy vision, which can eventually lead to visual loss. It can cause age-related macular degeneration and glaucoma, in addition to cataracts.

Smokers have a larger risk of developing cataracts than nonsmokers. Toxins in cigarette smoke promote cell oxidation, which includes cells in the eye lens. Heavy smoking causes more than only cataracts. It also causes a multitude of eye health issues, which eventually lead to eyesight loss. Smokers are more likely to develop age-related macular degeneration. The retina is damaged by AMD, which makes reading and driving difficult.

Initially, the cloudiness caused by a cataract may only impact a tiny portion of your vision, and you may be completely unaware of any vision loss. The cataract swells in size, clouding more of your lens and distorting the light traveling through it. It’s possible that this will result in more obvious symptoms. Signs of cataracts include: 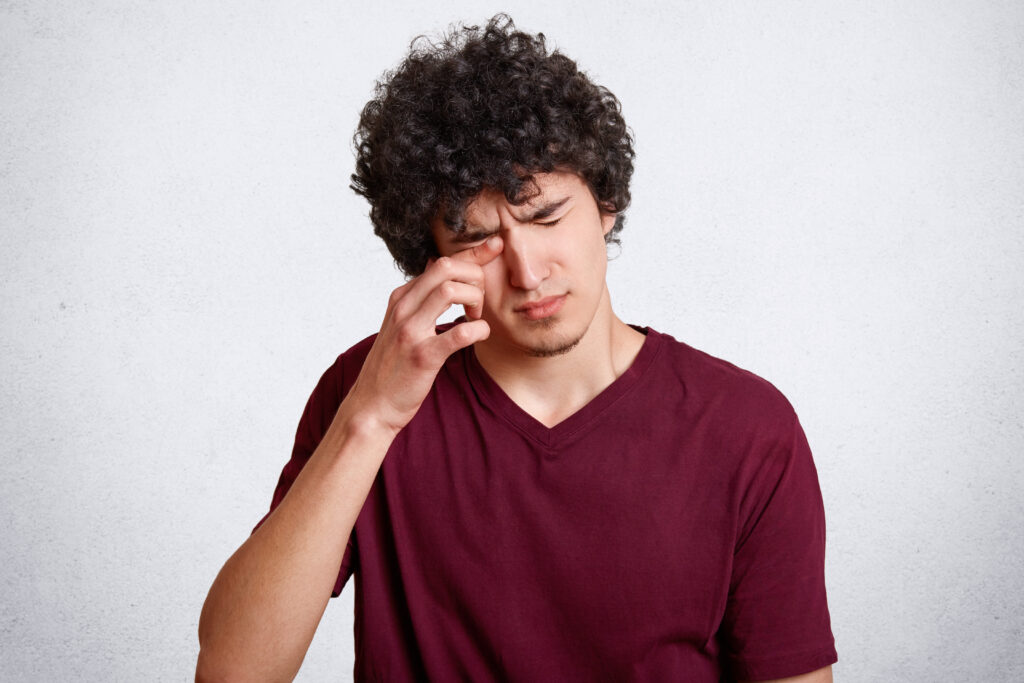 Why is it done?

Cataract surgery is to get your clouded lens replaced. If your cataracts are impacting your vision and quality of life, surgery is typically offered on the NHS.

Following cataract surgery, it can bring some benefits: perceive things clearly, look into bright lights and distinguish the difference between colors. However, after successful surgery, if you have another eye illness, such as diabetes or glaucoma, you may still have reduced vision.

You’ll be sent to a professional eye doctor for an evaluation before surgery. Various measures of your eyes and vision will be obtained throughout the examination. The evaluation provides an opportunity to talk about everything related to your operation, including your preferred lens type (near-sighted or far-sighted), the advantages and disadvantages of surgery, and how long it will take you to fully recover if you require glasses following the surgery.

It’s possible that you’ll be told not to eat or drink anything for 12 hours before your cataract surgery. Your doctor may also urge you to cease taking any medications that might raise your risk of bleeding during the operation for a short period of time. If you take any medications for prostate issues, tell your doctor since some of these medications might interfere with cataract surgery. One or two days before surgery, antibiotic eye drops may be recommended.

Cataract surgery is a simple operation that takes 30 to 45 minutes to complete.

To dilate your pupil, your doctor will first insert eye drops in your eye. You’ll receive local anesthetics to numb the area and a sedative that helps you relax. The sedative will make you be awake but sleepy during surgery.

The clouded lens is removed during cataract surgery, and a clear prosthetic lens is generally put in its place. However, in rare circumstances, a cataract can be eliminated without implanting an artificial lens.

Myths About Your Eyes and Vision