Benefits And Risks Of Forceps Delivery

Forceps delivery is classified as an aided or surgical vaginal delivery. This is frequently advised in women who have a protracted second stage of labor, an unreliable fetal heart tracing, a condition that demands the second stage to be shortened (such as heart illness), or if the mother feels too tired to push the baby out. 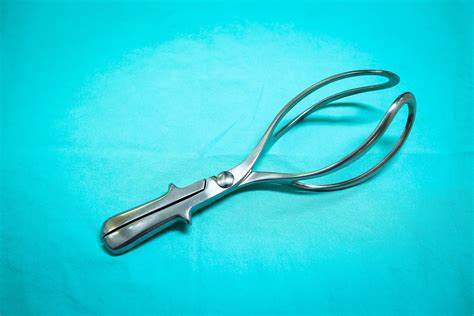 A pair of forceps resembles enormous salad tongs and is used to help in childbirth. They have two open-to-the-middle, curving cups. During the mother’s contractions, the open end of the forceps is put around the infant’s head to assist guide the baby out. Forceps are meant to cradle the baby’s head and are composed of sterile, surgical-grade materials. Forceps come in a variety of shapes and sizes, depending on the situation and the baby’s position.

Elliot models feature a more rounded shape than other types. They’re employed when the baby’s head is extremely rounded.
Kielland, which is used to assist rotate the baby in the delivery canal, is the most frequent model. These feature a sliding lock and a slight pelvic curvature.
Piper’s forceps are made specifically for breech births. They are curved downward and fit around the baby’s torso.
Simpson forceps are commonly utilized when the baby’s head is pressed by the delivery canal. To fit between the head and the birth canal, the cephalic curvature is lengthened.

Wrigley’s forceps are utilized when the infant is far down the delivery canal. The small blades and stems, which resemble tongs, assist to prevent uterine rupture and other damage.

When are forceps used?

After your baby has descended past the midway of the birth canal, a forceps delivery is performed during the second stage of labor, sometimes known as the pushing phase.

The most common reason doctors use forceps during vaginal delivery is when the mother is unable to push the baby through the birth canal on her own. This can occur for a variety of reasons, including maternal tiredness, unsatisfactory fetal well-being, a lengthy second stage of delivery, sickness or infection, bleeding, or when medicines prevent the mother from effectively pushing the baby out.

When your baby is having trouble getting out and your labor is taking too long, your doctor may opt to use forceps to expedite the birth. Additionally, in order to prevent a C-section, doctors will sometimes use forceps to deliver the baby.

It is critical that healthcare workers keep a tight eye on the mother and infant throughout a forceps delivery. The delivery plan should be re-evaluated as soon as there are indicators of maternal or fetal discomfort or other difficulties. 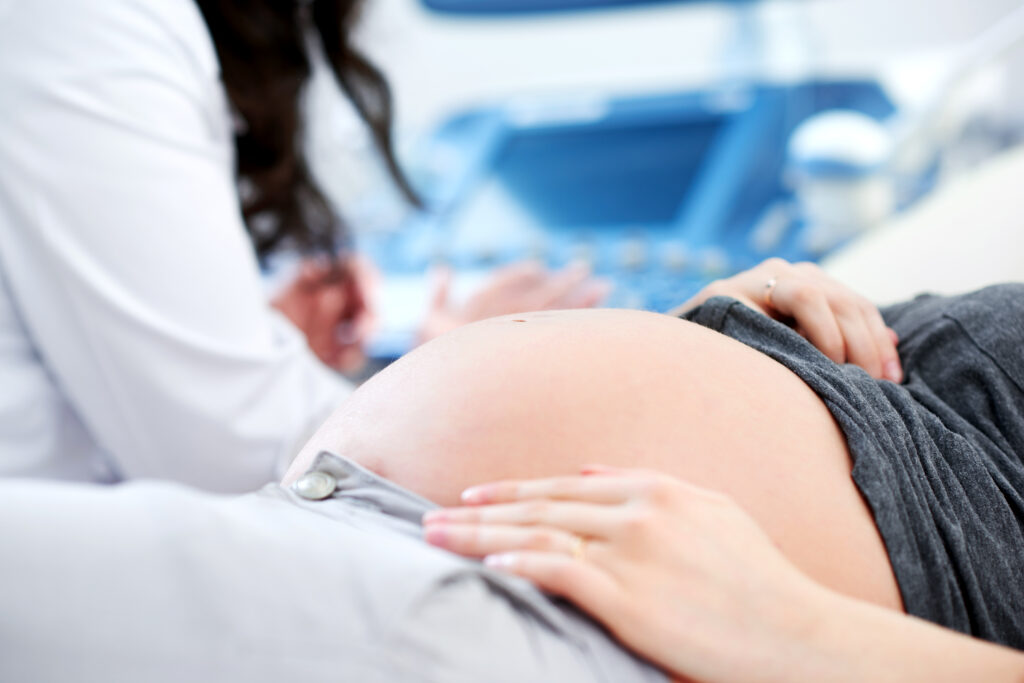 These are some benefits of forceps delivery:

Using forceps during delivery might result in brain injury. Cerebral palsy is one of the most prevalent and serious injuries. The baby’s mobility, balance, and muscular tone may be affected by this disease. Cerebral palsy can occur in rare circumstances when a region of the brain is not fully grown. A severe injury to the skull before or after delivery might also cause it. Forceps delivery causes brain injury in around 10% of instances.

This injury occurs when the baby’s shoulders become stuck in the mother’s pelvic area during the childbirth process. The baby’s head is generally out of the birth canal, therefore the delivery must be done quickly. If the staff fails to correct the delivering position, the infant may suffer serious harm. The medical team will use forceps to deliver the baby in these circumstances. This operation, however, is not without danger. They may suffer shattered bones, facial damage, and brachial plexus palsy as the doctor utilizes forceps. The use of forceps might be a tough decision for the doctor, but time is crucial to avoid any significant complications for the infant.

The nerves that connect the spinal cord, neck, shoulder, and arm are injured in a brachial plexus injury. The brachial plexus is a neural network that connects these parts of the body and controls sensation and movement. These nerves might be injured if the baby’s shoulders are pulled or stretched during birth. As a result, the newborn may encounter the following: an injured arm,  pain due to a weak grasp, inability to move, sensitivity loss, and paralysis.

Mothers also suffer from the following risks when using this kind of method:

Menstrual Disorders: What Are The Treatments Of Abnormal Menstruation?