Fear Of Cats: How To Overcome Ailurophobia Symptoms?

In contrast to cat lovers, some people get cat phobia, known as ailurophobia, due to bad experiences in the past or mental illness passed from their previous generation. It causes a lot of trouble on a daily basis, but the good news is fear of cats can be dealt with. 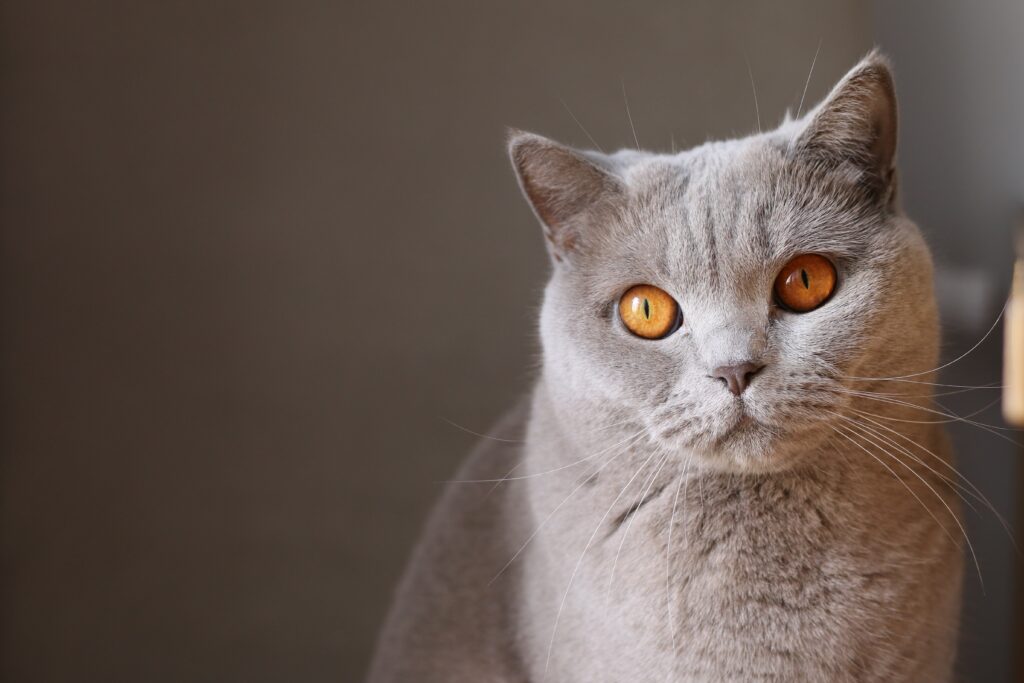 Anxiety disorders include phobias. They are characterized by an overwhelming fear of an occurrence or condition that may not necessarily produce harm in reality.

Ailurophobia is a fear of cats. People who suffer from ailurophobia may experience acute anxiety or terror. They may avoid visiting cat-owning friends or avoiding coworkers who talk about their animals. People may avoid leaving their homes to avoid seeing cats outside in some instances.

Painful memory such as being scratched or bitten by cats as a youngster might result in ailurophobia. Cats are predators by nature. Many of the same fundamental impulses exist in domesticated house cats as they do in lions, tigers, panthers, and other huge cats.

Some individuals aren’t frightened of indoor cats but they are fearful of cats they meet outside. Some people are exclusively afraid of male cats, believing that they are more dangerous than female cats. Others, on the other hand, are terrified of all cats and kittens, regardless of the scenario, since they have observed or had a terrible occurrence with one.

Cats have been venerated and loathed throughout history owing to their claimed magical abilities. Cats were revered as gods in Ancient Egypt. They were said to be under the particular protection of Bast, the moon goddess and goddess of fertility. Cats were frequently mummified and buried in large cemeteries. Killing a cat, whether on purpose or by accident, was frequently a capital crime.

The 17th-century witch hunts in Europe and the American colonies are perhaps the most intimately linked to the demonization of cats. Cats were commonly considered as witches’ slaves, nighttime messengers capable of fulfilling the witch’s bidding, beginning in the Middle Ages. Cats were popularly considered to be witches’ ties to the devil himself by the time of the Salem Witch Trials in 1692 and 1693.

From these historical stories, people in some cultures have believed that cats are evil or omens of bad luck until now, leading to their fear of cats.

Both genetics and one’s environment may have a key influence on the development of this disease. Some people with a family history of mental illness, particularly anxiety disorders or specific phobias, are more likely to acquire an ailurophobia because they have a hereditary susceptibility to mental disease.

When someone has such DNA, they may simply need to be exposed to a traumatic incident to acquire full-blown ailurophobia. Basically, any emotionally traumatic happening that involves the many anxieties connected with ailurophobia in some manner may be enough for them to get this illness.

When thinking about or seeing a cat, you may have 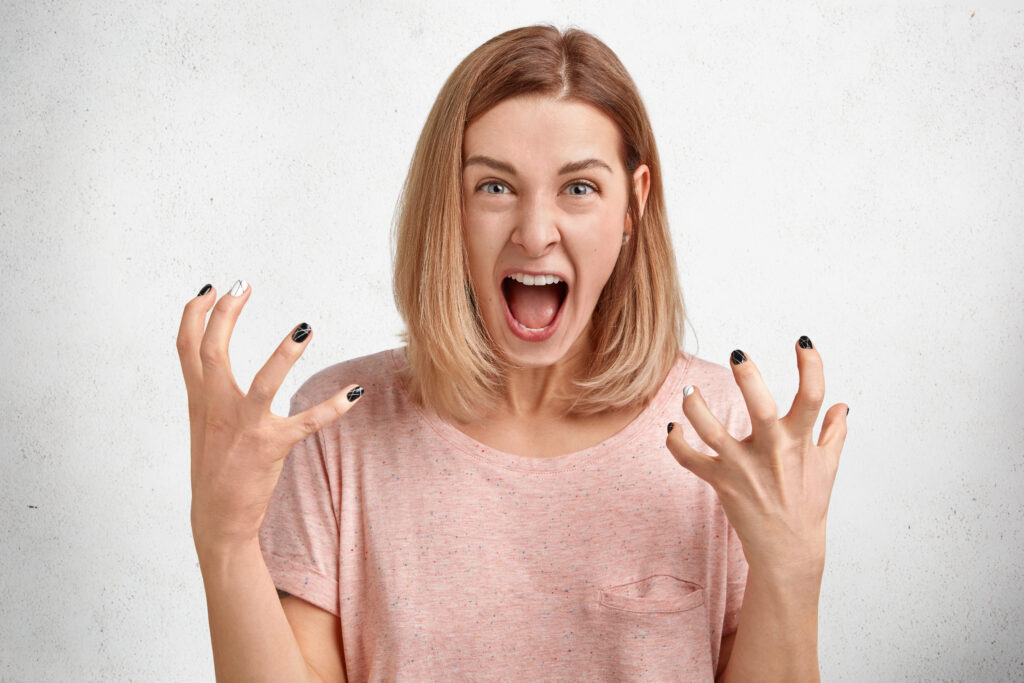 How is ailurophobia diagnosed?

Ailurophobia can be diagnosed if:

You should consider consulting a mental health expert to acquire a diagnosis if you suspect you have a cat phobia that interferes with your everyday life or negatively affects your quality of life.

One of the most common and effective treatments for ailurophobia is exposure therapy. A person can acquire acclimation to cats by taking little steps. They would, for example, begin by looking at photographs of cats, then watch films and movies about cats, touch cat-like material, play with a toy cat, and then hold the genuine thing. These stages should be completed in a safe, comfortable environment with plenty of support from the therapist as well as family or friends. Eventually, you’ll be able to associate cats with a leisure reaction rather than a stress response as a result of these methods.

Cognitive-behavioral therapy (CBT) can help you improve the way you think about and react to circumstances and items that cause symptoms. CBT is often used in combination with exposure treatment by healthcare practitioners. CBT for ailurophobia will almost certainly include some cat exposure, but you’ll be well-equipped with coping mechanisms.

Anxiety medications that aid with physical symptoms. These drugs are frequently prescribed by doctors for anyone who may experience a cat fear.