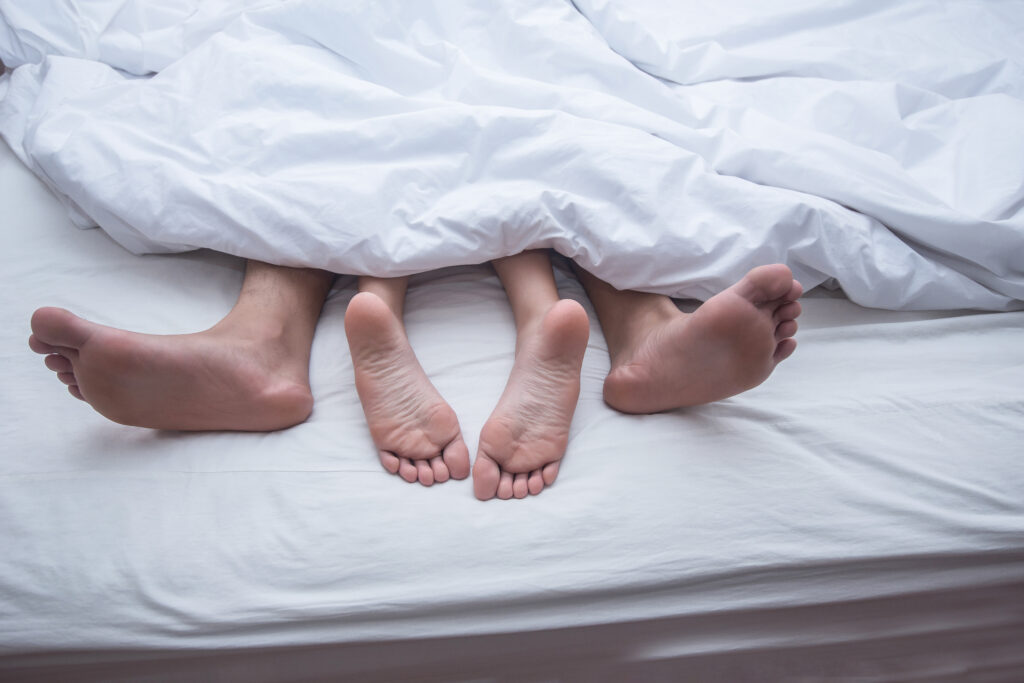 What is a female condom?

A female condom is a transparent polyurethane sheath that is used during sexual intercourse, provides protection against sexually transmitted diseases, such as gonorrhoea, syphilis,  HIV, and pregnancy. It is known as a barrier-type of contraceptive that is inserted into the vagina prior to having sex. Women, however, need to practice inserting female condoms properly.

Why use a female condom?

A female condom offers more extensive barrier protection against unwanted and STI transmission because it covers both the internal and much of the external female genitalia.

Female condoms are often made of polyurethane or nitrile, which is safe to use for people who are allergic to latex.

Don’t double up the condoms. Using an internal condom at the same time as an external (male) one may be riskier. Instead, it causes friction and the condom may break.

Remember to use a new female condom every time you have sex.

Prior to inserting the condom

Prior to inserting the condom, please remember to:

Steps to insert the condom

You can read instructions in the packet or consult a sexual health professional on how to insert a condom. These are the steps:

Both types of condoms are just as effective as long as they are used correctly.  You could try both to know which one you prefer.

Some people feel that after foreplay, stopping to put a condom on a penis can disrupt erections and interrupt the heat of the moment. So, with a female condom, there are no interruptions, as it can be inserted up to eight hours before sex.

If you find the female uncomfortable during sex, then you should consider changing to a different size of the condom. This means they give the penis more breathing room. Some men prefer them as they find them more comfortable and can make it easier to keep an erection.

In fact, people find sex more pleasurable with female condoms, as they are in control of their protection from STIs and unwanted pregnancy. You both can feel more pleasure during vaginal sex, because the female condom’s inner ring may stimulate the tip of the penis, and the external ring can rub against the vulva and clitoris.

What to do if a condom breaks

In the case a condom breaks, please remember to:

Medical Myths: All About Cholesterol