Narcolepsy is a sleep syndrome characterized by excessive and persistent daytime drowsiness. Understanding the different types of narcolepsy, as well as its symptoms, causes, diagnosis, and therapy can help sufferers manage it better.

Narcolepsy is a long-term neurological condition that disrupts the brain’s capacity to regulate sleep-wake cycles. After waking up, people with narcolepsy may feel relaxed, yet they may be drowsy for the remainder of the day. Many people with narcolepsy have irregular and disturbed sleep, which might include frequent waking up during the night.

According to the International Classification of Sleep Disorders, Third Edition (ICSD-3), narcolepsy includes two types which are narcolepsy type 1 (NT1) and type 2 (NT2).

Cataplexy, or an abrupt loss of muscular tone, is a symptom related to Narcolepsy Type 1 (NT1). Cataplexy is not experienced by all patients with NT1. Low levels of hypocretin-1, a hormone in the body that helps govern alertness, can also be a sign of NT1. It occurs in a considerable number of patients with low levels of hypocretin-1, even if it is not present at the time of diagnosis.

EDS is the predominant symptom, which arises when the brain is unable to control wakefulness and sleep effectively. EDS is characterized by chronic sleepiness, regardless of the amount of sleep a person obtains at night. Drowsiness with narcolepsy, on the other hand, is more of a sleep attack, in which an overpowering sensation of sleepiness arises rapidly.

A sudden loss of muscular tone is known as cataplexy. It might range from drooping eyelids to complete body collapse (partial cataplexy).

Cataplexy can be triggered by laughing or powerful emotions such as excitement or terror. The frequency with which it occurs varies from person to person. It can occur regularly during the day or only once a year.

Cataplexy can happen later in the course of an illness or go undiagnosed because of drugs that inhibit it, such as antidepressants.

When people with narcolepsy fall asleep or wake up, they frequently find themselves unable to move or talk. These episodes occur in a few seconds or minutes, but they can be terrifying. Even though you had no influence over what was happening to you, you may be aware of the situation and have no trouble recalling it later.

This sleep paralysis is similar to the brief paralysis that happens during rapid eye movement (REM) sleep. REM sleep immobility may hinder your body from acting out dream activities.

However, many people who do not have narcolepsy have episodes of sleep paralysis.

While people with narcolepsy are usually sleepy throughout the day, they often have trouble sleeping at night. Insomnia, vivid dreams, sleep apnea, acting out while dreaming, and irregular leg movements can all disrupt sleep

A person with narcolepsy who falls asleep while doing anything like eating or driving may continue doing that activity for a few seconds or minutes without realizing it.

Other sleep disorders can be linked to narcolepsy, including obstructive sleep apnea, restless leg syndrome, and insomnia. 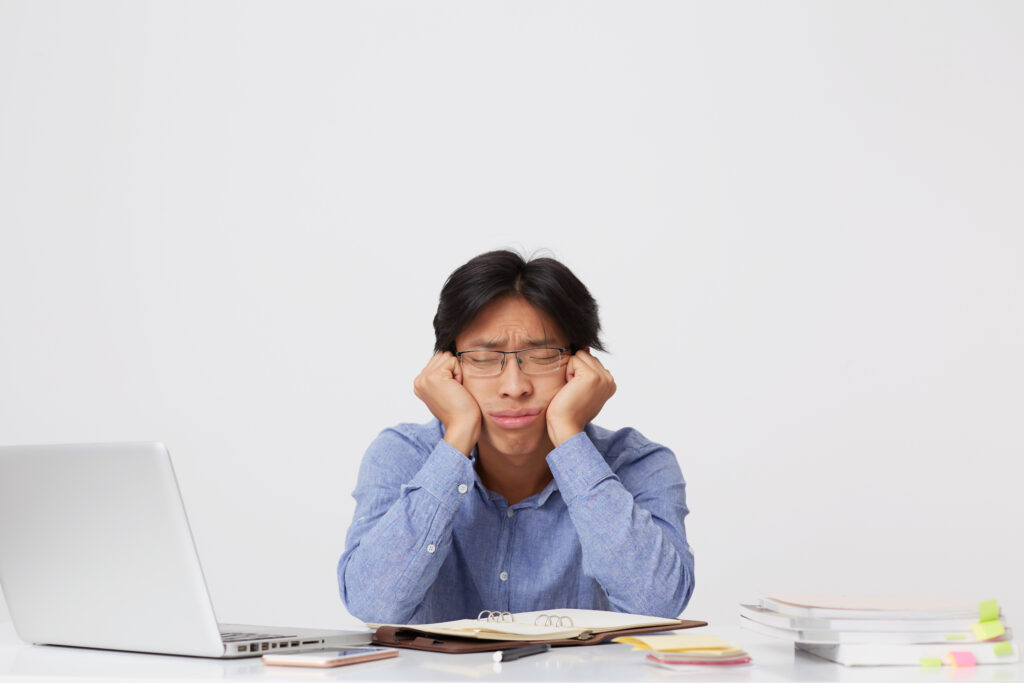 Narcolepsy’s actual cause is unclear. However, most persons with type 1 have low levels of hypocretin, a brain protein. Hypocretin regulates your sleep-wake cycles, among other things.

Many circumstances, according to scientists, may contribute to decreased hypocretin levels. Low levels of hypocretin are linked to a gene mutation. Narcolepsy is thought to be caused by a genetic weakness combined with an immune system that assaults healthy cells (i.e. an autoimmune disease).

Other variables including stress, brain damage, toxicity exposure, and infection may also contribute to this condition.

Your doctor may arrange one of the following sleep evaluations:

This method plays a key role in managing the symptoms of narcolepsy. People with narcolepsy can incorporate the following suggestions into their daily habits: 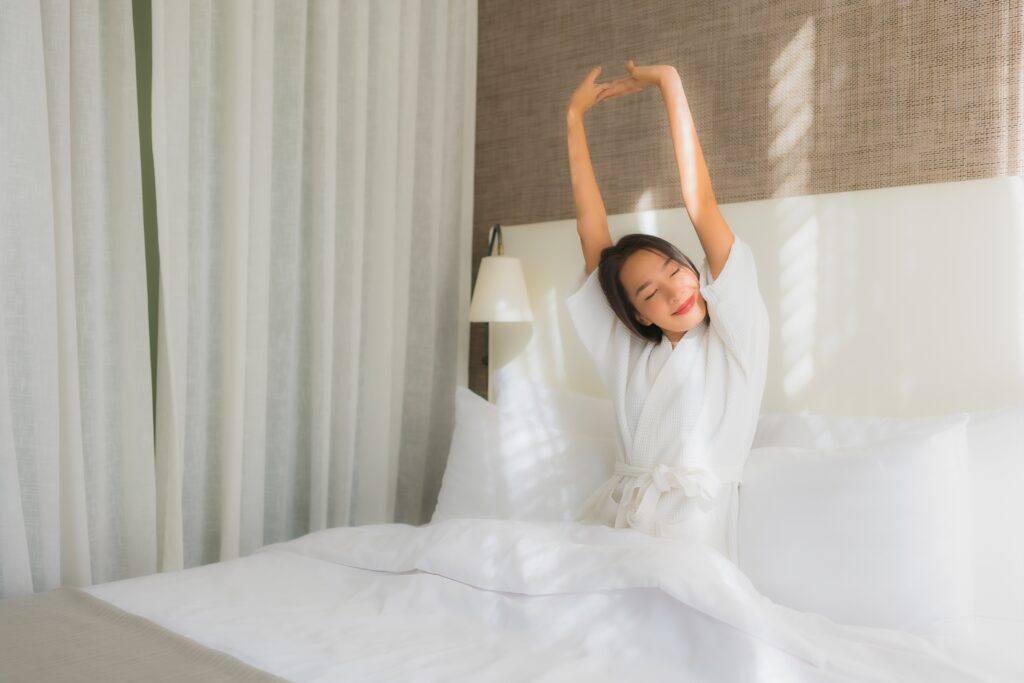 Narcolepsy medications can help with symptoms, but they can also have negative side effects. These medications require a prescription and should be taken cautiously and according to the doctor’s recommendations.

The following are some of the most regularly given narcolepsy medications:

What Should You Know About Parkinson’s Disease Symptoms?