Alzheimer’s disease is a progressive brain illness that wreaks havoc on memory and cognitive skills, as well as the capacity to carry out even the most basic tasks. Being aware of Alzheimer’s disease symptoms allows people to be offered effective treatments in the early stages. 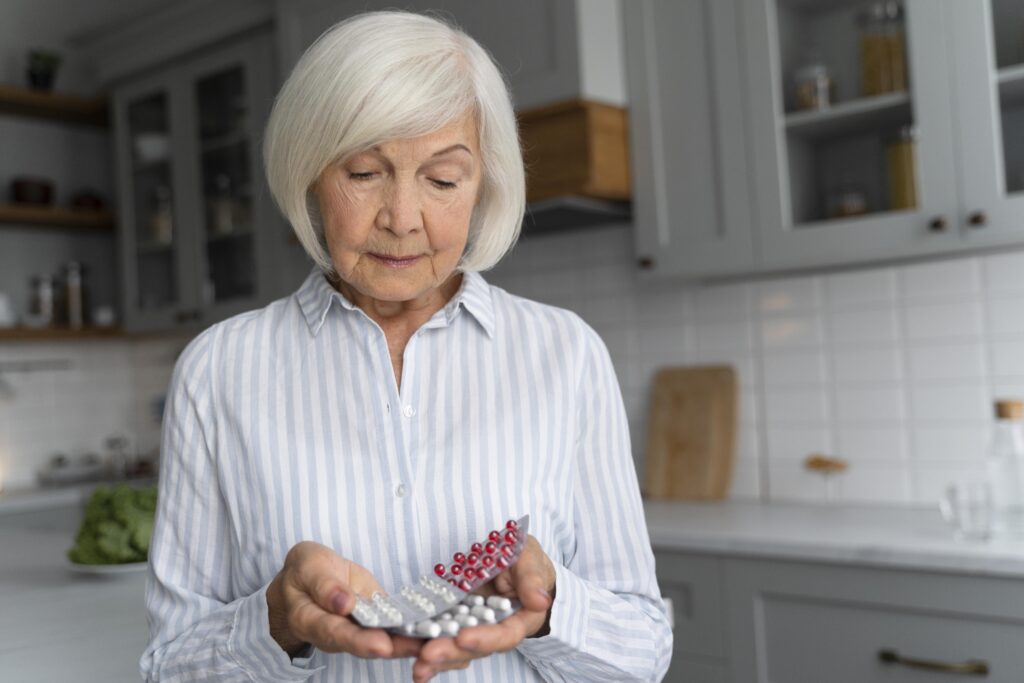 What is Alzheimer’s disease?

According to Centers for Disease Control And Prevention (CDC), Alzheimer’s disease is the most common type of dementia. It’s a progressive condition that starts with mild memory loss and progresses to the loss of capacity to converse and respond to the surroundings. Parts of the brain that govern cognition, memory, and language are affected by Alzheimer’s disease. It can have a significant impact on a person’s capacity to carry out everyday tasks.

Alzheimer’s is a progressive disease that damages parts of the brain over time. At a basic level, brain proteins malfunction, disrupting the operation of brain cells (neurons) and setting off a chain of harmful events. Neurons become injured, lose their connections, and finally die. Because Alzheimer’s patients have fewer of these ‘chemical messengers’ in their brains, the messages are not sent as effectively. Proteins build up and create abnormal structures called ‘plaques’ and ‘tangles,’ which cause connections between these cells to be destroyed.

Alzheimer’s disease is characterized by memory loss. The inability to recall recent events or discussions is one of the first indicators. Memory problems intensify as the disease develops, and additional symptoms emerge.

The initial stage typically lasts between two and four years. Memory lapses are the most common sign of Alzheimer’s disease in its early stages. Other signs include:

At this phase, memory loss becomes more severe and causes challenges in everyday living. This period might last anywhere between two and ten years.

A person with moderate Alzheimer’s disease may begin to forget important aspects about their life, such as where they went to high school or when they married. They may be unable to identify or recall relatives and friends. They may also forget where they put items and be unable to retrace their steps in order to locate them. Other symptoms are:

This late Alzheimer’s, which is the most severe, often lasts one to three years. The individual with the disorder, as well as their caretakers, friends, and family, may experience more severe symptoms, which may be stressful. Alzheimer’s disease patients might be aggressive, demanding, and distrustful of those around them.

As Alzheimer’s disease advances, a variety of additional symptoms may emerge, including:

For Alzheimer’s disease, a variety of medications may be used to alleviate certain symptoms temporarily.

At an early stage, doctors may provide patients with drugs such as donepezil (for example, Aricept), rivastigmine (for example, Exelon), galantamine (for example, Reminyl). The medicine may aid with anxiety, memory issues, attention and motivation, as well as areas of everyday life including cooking, shopping, and hobbies. They act by increasing the concentration of certain chemical messengers in the brain.

In the moderate or severe stages of Alzheimer’s disease, a new type of medication, such as memantine (for example, Ebixa), may aid with mental capacities and everyday life, as well as minimize challenging or upsetting behaviors.

Apart from medicines, people getting Alzheimer’s can take other activities and supports to improve the condition.

Besides, cognitive rehabilitation involves working with a skilled expert and a family or friend to attain a personal objective, such as learning to use a phone or other common duties.

Additionally, reminiscence practice entails the use of objects such as images, personal belongings, or music that help the patients recall their past. 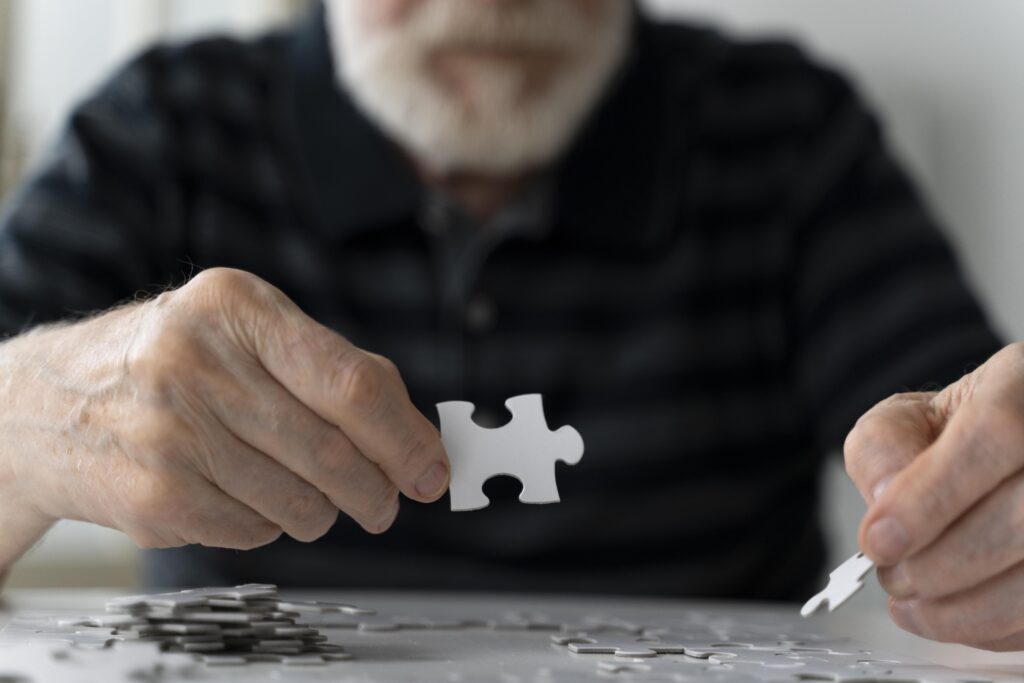 How To Deal With COVID-Related Hair Loss?

HIV Prevention: How To Protect Yourself From HIV Transmission?