Based on the statistics of World Cancer Research Fund, lung cancer is the most frequent cancer in men, while in women, it is the third most common cancer. In 2018, there were 2 million new cases. Lung cancer screening is a procedure for detecting the existence of lung cancer in persons who are otherwise healthy but have a high risk of developing the disease.

What is lung cancer?

According to Centers for Disease Control and Prevention (CDC), “Lung cancer begins in the lungs and may spread to lymph nodes or other organs in the body, such as the brain. Cancer from other organs also may spread to the lungs. When cancer cells spread from one organ to another, they are called metastases.”

There are two main types of lung cancer: 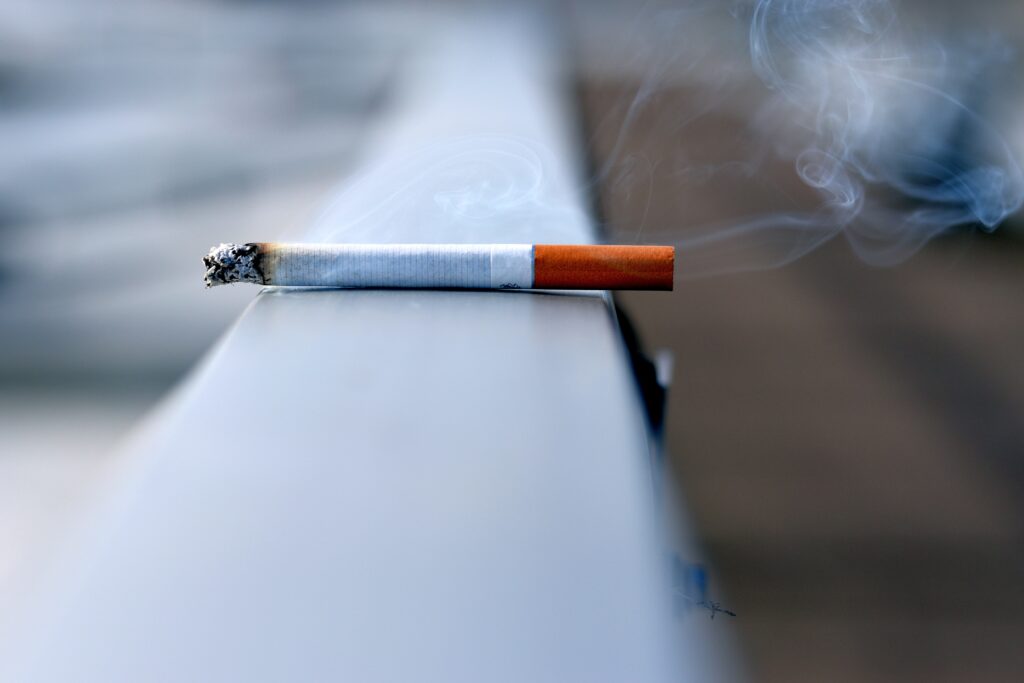 Smoking has a negative impact on not only smokers but people who inhale smoke also. If those who don’t smoke are exposed to secondhand smoke at work or at home, they have a 20 percent to 30 percent higher risk of lung cancer.

Radon gas is odorless, colorless, and inactive. It is found in tiny levels in the atmosphere. Outside, radon dissipates quickly and is typically not a health hazard. The majority of radon exposure takes place in households, schools, and workplaces. After entering buildings through cracks and other openings in the foundation, radon gas becomes trapped within. Indoor radon may be regulated and managed using tried-and-true methods.

Radon is a radioactive gas that is found in the environment and can cause lung cancer. Long-term exposure to radon raises your chances of developing lung cancer.

Faulty genes can be passed on from generation to generation. They have possibilities of preventing your cells from repairing damaged DNA  and your body from removing cancer-causing substances.

There are several main symptoms of lung cancer: 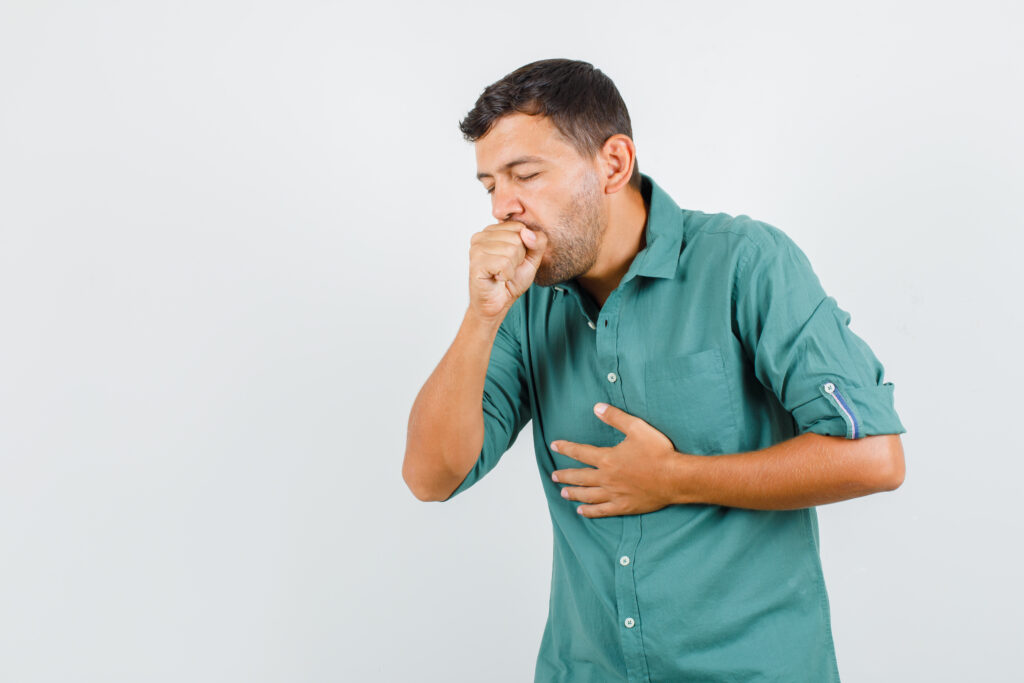 What does lung cancer screening support?

To check for lung cancer, doctors utilize a low-dose computerized tomography (LDCT) scan of the lungs. Lung cancer is more likely to be treated with treatment if it is identified early.

X-ray equipment scans the entire body using low amounts of radiation to get comprehensive photos of the lung during this easy examination. This enables our doctors to detect even the tiniest cancers and provides a number of advantages to individuals at high risk of lung cancer.

Who should take lung cancer screening?

Things to consider when getting lung cancer screening

Apart from the benefits of testing this chronic disease, lung cancer screening may have some risks:

The scan can pick up anything in your lungs that seems to be cancer when no cancer is present.

A lung cancer screening test can detect cancers that may never cause any problems for the patient, which leads to unnecessary treatment.

During an LDCT, you are exposed to far less radiation than during a typical CT scan. It’s around half of the radiation you’re exposed to in a year from the environment.

Other health issues are being discovered

People who smoke for a long period are more likely to have other health concerns, such as lung and heart disorders, which can be discovered with a lung CT scan. If your doctor discovers another health issue, you may be subjected to additional tests and, in some cases, invasive treatments that you would not have had if you hadn’t undergone lung cancer screening.