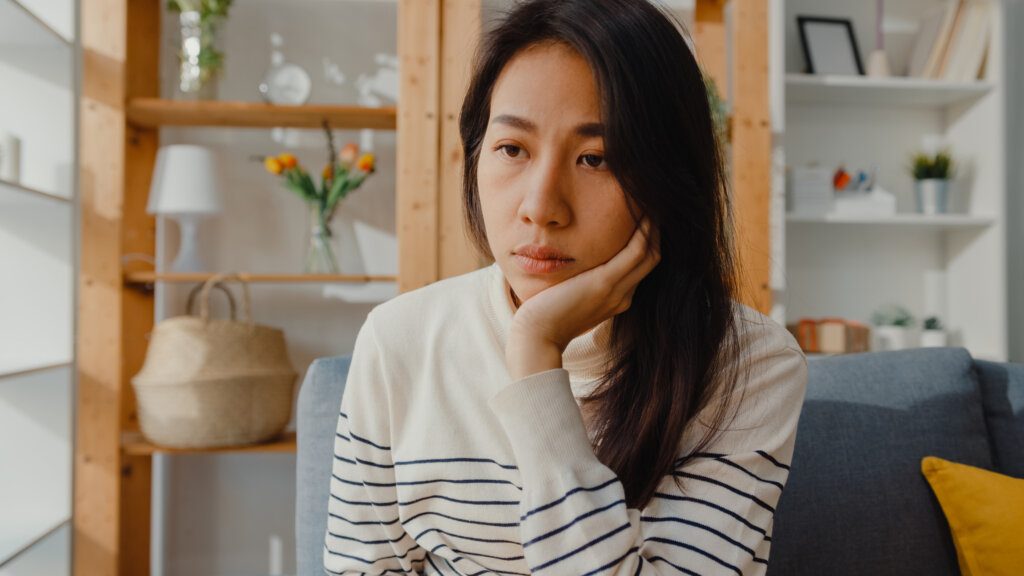 What is bipolar disorder?

Bipolar disorder (also known as manic-depressive disease or manic depression) is a mental condition that leads to extraordinary mood changes, energy levels, attention problems, and the inability to carry out daily duties.

You may feel gloomy or hopeless when you are depressed, and you may lose interest or pleasure in most activities. In contrast, you also may feel ecstatic, full of energy, or abnormally irritated when your mood changes to mania or hypomania (a milder form of mania). Sleep, energy, activity, judgment, conduct, and the capacity to think clearly can all be affected by mood fluctuations.

A person with bipolar disorder may experience distinct manic or depressive episodes, but they may also go for long periods of time without experiencing any symptoms. Both extremes can be experienced at the same time or in fast succession.

They are two different types of episodes with similar characteristics. Mania is more severe than hypomania, and it results in more obvious issues at work, school, and social activities, as well as relationship problems. Mania can sometimes lead to a disconnection from reality (psychosis), which necessitates hospitalization.

These signs are present in both a manic and hypomanic episode:

A major depressive episode is defined as a set of symptoms that are severe enough to impair daily activities such as job, school, social activities, or relationships. The following symptoms appear during an episode:

If a child’s parents or siblings have bipolar disorder, the possibility of having the disease are higher. However, genetics does not always play a role. A person born into a family with a history of bipolar disorder may never acquire the illness. According to research on identical twins, even if one twin has the condition, the other may not.

A stressful event, such as a family member’s death, sickness, a tense relationship, divorce, or financial difficulties, might set off a manic or depressed episode. As a result, a person’s stress management may have a role in the disorder’s progression.

Although brain scans cannot diagnose bipolar disorder, researchers have discovered small changes in the average size or activity of certain brain areas in patients with the disease.

To determine if you have bipolar disorder, the psychiatrist will ask you a series of questions. Then, they will determine which therapies are best for you.

You’ll be questioned about your symptoms and when you first noticed them during the evaluation. The psychiatrist will also ask about how you feel before, during, and after an episode of mania or depression, as well as if you have any suicidal thoughts.

Moreover, you may answer something about your medical history and family history, particularly if any of your relatives have been diagnosed with bipolar illness. Additional tests are required to check if you have a medical condition, such as an underactive or overactive thyroid, depending on your symptoms.

Certain drugs can aid in the treatment of bipolar disorder symptoms. Some people may need to test a variety of drugs and work with their doctor to identify the ones that work best for them.

Mood stabilizers and second-generation antipsychotics are commonly used to treat bipolar disorder. Medications for sleep or anxiety may also be included in treatment strategies. Antidepressant medication is frequently used to treat depressive episodes in bipolar illness, with the antidepressant being combined with a mood stabilizer to avoid precipitating a manic episode.

Psychotherapy, sometimes known as “talk therapy,” can be an important aspect of a bipolar illness treatment regimen. It is a phrase that refers to a number of therapeutic approaches aimed at assisting a patient in identifying and changing problematic emotions, ideas, and actions. It can provide people with bipolar disorder and their family support, education, and advice. Therapies such as cognitive-behavioral therapy (CBT) and psychoeducation, which are used to treat a number of diseases, may be employed in treatment.

Treatment may also involve newer therapies such as interpersonal and social rhythm therapy (IPSRT) and family-focused therapy, which are intended expressly for the treatment of bipolar illness. The stability of everyday rhythms such as sleeping, awakening, and mealtimes is the emphasis of IPSRT. Better mood regulation is possible with a steady schedule. Establishing a regular schedule for sleep, nutrition, and exercise can help those with bipolar disorder. Meanwhile, family support and communication can help you keep to your treatment plan and notice and handle warning signals of mood changes for you and your loved ones. What Are Signs Of Asperger’s Syndrome?