People suffering from trypophobia have fear of holes. When patients observe a pattern of small clustered holes, trypophobia causes sensations such as dread, revulsion, and anxiety. Let’s learn more about trypophobia! 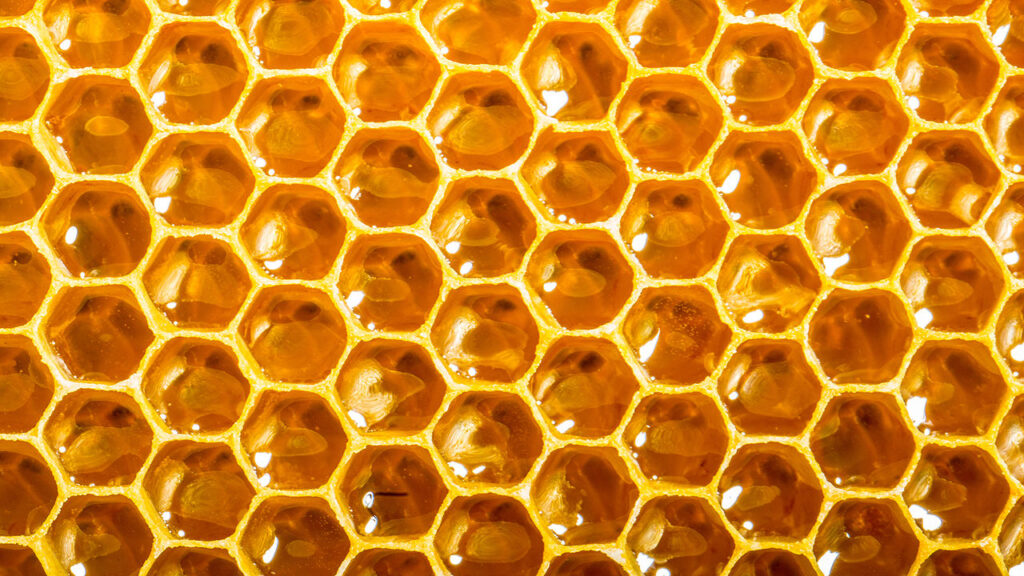 Trypophobia, often known as “fear of holes,” is an aversion or fear of clusters of holes, bumps, or patterns. When people with trypophobia see patterns made up of holes or spots, they have significant physical and emotional reactions. The larger the cluster of holes is, the more makes people feel uncomfortable.

According to one of the most common ideas, trypophobia is an evolutionary response to items that are connected with sickness or danger. Such holes or lumps can be found on diseased skin, parasites, and other infectious disorders, for example. Therefore, people with trypophobia are more disgusted than afraid when they see a trigger object.

According to another notion, people may be afraid of clustered holes resembling the skin and coat patterns of several poisonous animals.

For instance, people who suffer from trypophobia subconsciously correlate the appearance of a honeycomb with harmful species that have similar fundamental visual traits, such as rattlesnakes. While people may not be aware of the connection, it might be the source of their revulsion or dread.

Participants in a 2017 study tended to link hole patterns with skin-transmitted diseases. When exposed to such patterns, study participants experienced itching and crawling on their skin.

An adaptive evolutionary response to possible dangers includes disgust or terror. In many circumstances, these sensations help us avoid danger. From this, researchers believe that trypophobia is an overgeneralized and exaggerated version of this ordinarily adaptive reaction.

Trypophobia may stem from the visual qualities of the patterns. When people see trypophobic patterns, they feel uncomfortable due to the visual patterns themselves rather than connections with deadly creatures. Such findings raise the question of whether trypophobia is a true phobia or only a normal reaction to particular types of visual stimuli.

Patients with trypophobia tend to have anxiety and depression symptoms. Trypophobia symptoms are also shown to be persistent, resulting in functional deficits in daily life. Rather than other illnesses such as obsessive-compulsive disorder (OCD), the symptoms were more likely to fulfill the DSM-5 diagnostic criteria for specific phobias.

If you have trypophobia, gazing at an object or surface with small clusters of holes or forms that resemble holes will usually make you feel disgusted and uneasy. When you think about anything that has this look, you could feel repulsed, uncomfortable, or nervous.

The following are examples of possible symptoms:

How to diagnose trypophobia?

First, a variety of pictures are displayed. Patterns or clusters of holes can be found in some of the photos, while others do not. Then, you have to spend an estimated time looking at each image. At the end of the test, it compares your estimations for seeing trypophobic and neutral pictures (those without holes) and offers you the result.

People with trypophobia which interrupts their daily routines, lowers their self-esteem or causes anxiety can get exposure therapy. It is the most commonly regarded treatment for overcoming phobias.

You start by looking at relatively innocuous triggering pictures while utilizing a relaxation technique, such as deep breathing, and telling yourself that you are not in any danger, either on your own or with the support of a therapist. Then, you gradually get the ability to gaze at the pictures that previously seemed the most dangerous until you understand nothing is wrong. 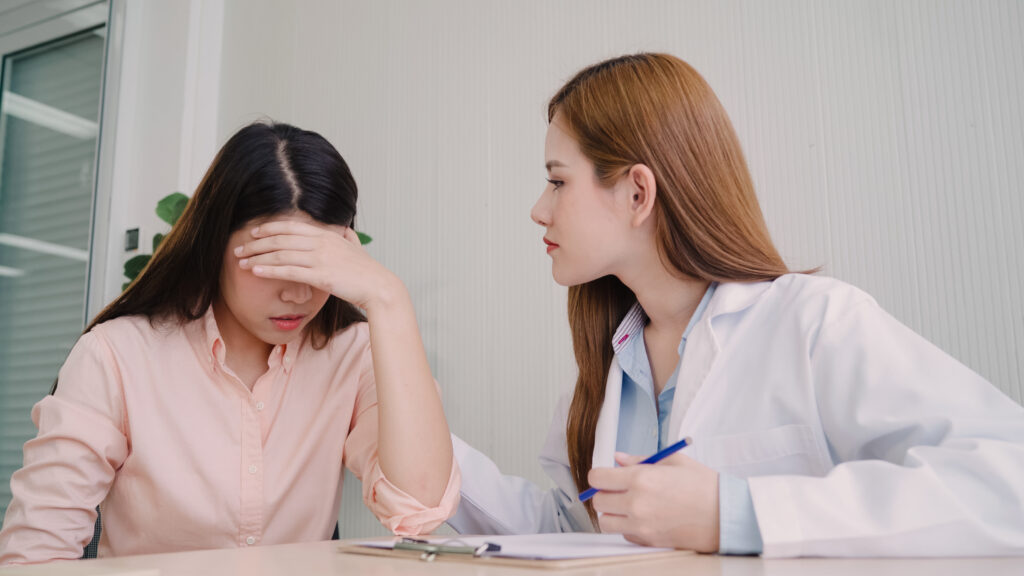 Medications are occasionally used to treat phobias, even though exposure treatment is the preferred way.

Beta-blockers and sedatives, which block the effects of adrenaline in the body, can help you manage the symptoms of various phobias, especially in the short term.

Different relaxation techniques can also help with sensations of revulsion, dread, or worry. Some tactics that may be beneficial include visualization, deep breathing, and gradual muscular relaxation.

Visualization entails imagining relaxing visuals or scenarios. When confronted with anything covered in small holes, a person with trypophobia could try to imagine a lovely sunset or a field of flowers.

A simple diversion might sometimes be an effective coping mechanism. If you see anything that makes you feel trypophobic, you can just turn aside and think about or look at something else until your symptoms subside.

What Are Signs Of Asperger’s Syndrome?