What Should You Know About Parkinson’s Disease Symptoms?

Parkinson’s disease is a degenerative brain illness that affects people as they get older. It causes parts of the brain to degrade. It’s most well-known for causing slow movements, tremors, and balance issues, among other things. The majority of instances are caused by unknown factors, however, some are hereditary. Although the illness is not curable, there are numerous treatment options available. Therefore, understanding Parkinson’s disease symptoms allows you and your doctor to decide on the most proper and timely therapies. 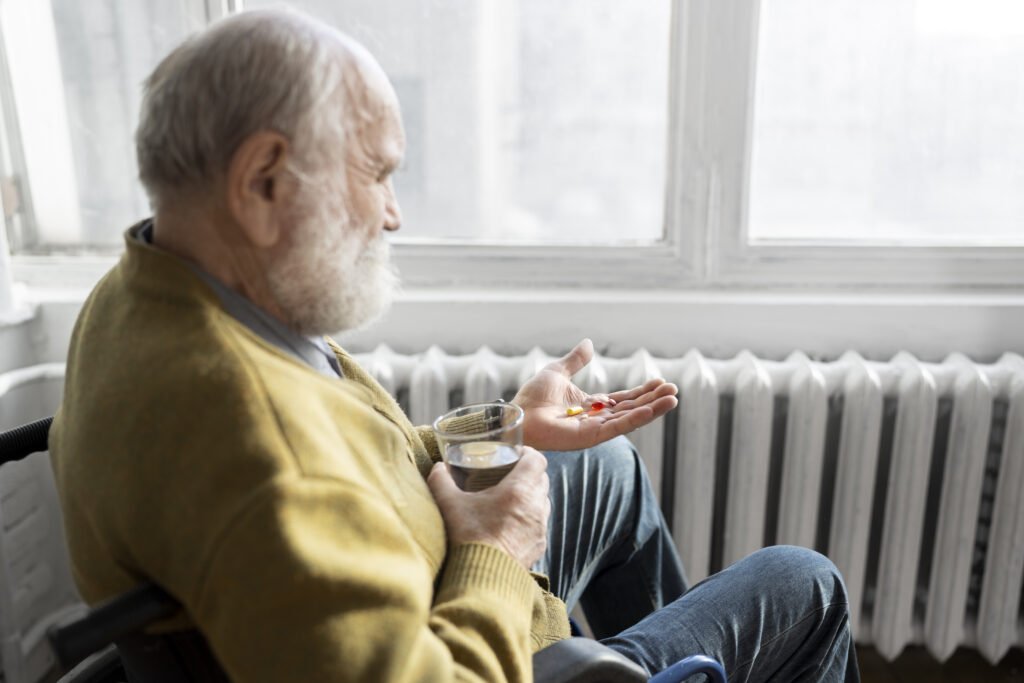 Parkinson’s disease is a nervous system condition. The loss of nerve cells in the brain called the substantia nigra is the culprit of this disease. Consequently, dopamine, a neurotransmitter required for smooth muscle control and movement, decreases.

Certain chemicals and toxins such as manganese dust, carbon monoxide, fumes from welding, or certain pesticides may raise the likelihood of developing Parkinson’s disease later in life, but the risk is modest.

Idiopathic Parkinson’s disease is attributed to difficulties with how your body processes a protein called alpha-synuclein. Proteins are chemical molecules with distinctive shapes. Protein misfolding is a condition in which certain proteins don’t have the right form and can’t be used or broken down by the body.

Proteins accumulate in diverse regions or in certain cells because they have nowhere else to go (tangles or clumps of these proteins are called Lewy bodies). The development of these Lewy bodies generates toxic consequences and cell destruction which does not occur with some of the hereditary abnormalities that cause Parkinson’s disease.

The indications and symptoms of Parkinson’s disease vary from person to person. Early warning indicators could be subtle and go unnoticed. Even when symptoms start to impact both sides of your body, symptoms normally start on one side of your body and get worse on that side.

Among the indications and symptoms of Parkinson’s disease are:

Tremor or shaking, usually starts in one of your limbs, most commonly in your hand or fingers. A pill-rolling tremor occurs when you rub your thumb and forefinger back and forth. When your hand is at rest, it may shake.

Sluggish movement (bradykinesia) results from Parkinson’s disease, making routine tasks more complex and time-consuming. When you walk, your steps may become shorter. Getting out of a chair can be challenging. When you try to walk, your feet may drag.
Muscle stiffness can strike at any time and in any portion of your body. This means your muscles become rigid when you get Parkinson’s disease. Stiff muscles can be uncomfortable and restrict your range of motion.
Posture and balance are impaired by Parkinson’s disease, your posture may become stooped, and you may experience balance issues.
Loss of automatic movements occurs. You may have a harder time doing unconscious actions like blinking, smiling, or swinging your arms as you walk.

The tone of voice shifts. You may speak softly, fast, slurring, or pause before speaking. Instead of the regular inflections, your speech may be more monotonous.
Writing difficulties are considered a result of Parkinson’s disease. 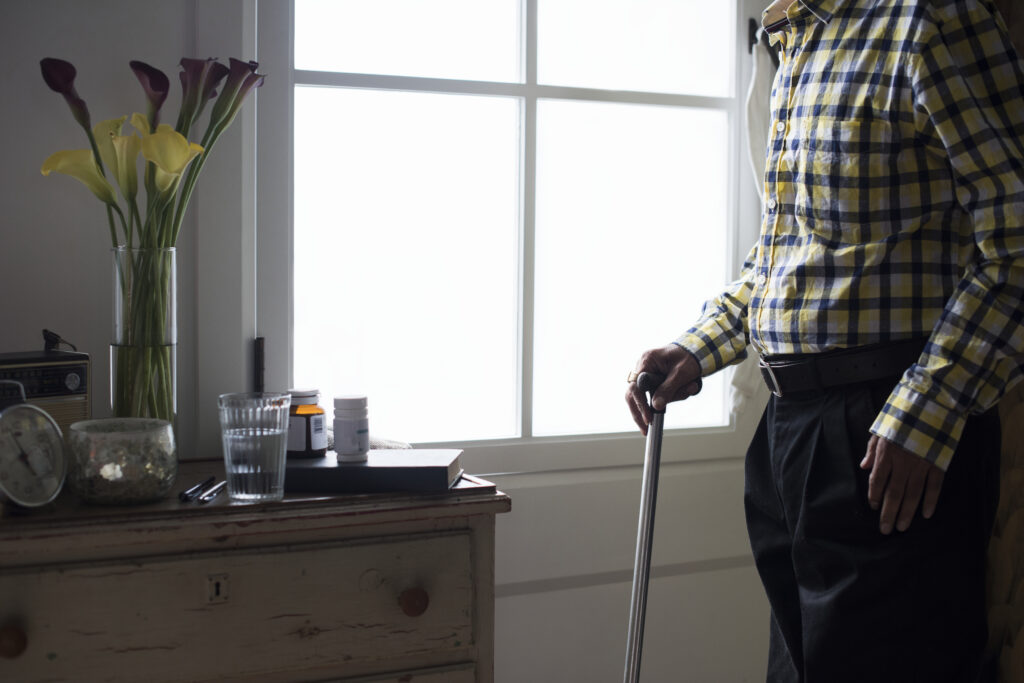 To rule out other conditions, healthcare providers can apply various imaging and diagnostic tests:

Medications may aid in the management of issues such as walking, movement, and tremor. These drugs boost dopamine levels or act as a dopamine replacement.

Parkinson’s disease patients have low levels of dopamine in their brains. Dopamine, on the other hand, cannot be administered directly since it cannot enter the brain.

After starting Parkinson’s disease medication, you may see a dramatic improvement in your symptoms. Drug advantages, on the other hand, typically decline or become less reliable with time. You can usually keep your symptoms under control.

These drugs come in a variety of forms. The most regularly used include:

Some patients may benefit from deep brain stimulation (DBS) surgery to minimize tremors and wiggling motions in the body.

DBS is a procedure in which surgeons place electrodes in a specific part of the brain that controls movement. The electrodes are attached to a generator that is implanted near your collarbone in your chest and transmits electrical pulses to your brain, potentially alleviating Parkinson’s disease symptoms. Most of the time, you will be awake during the operation.

DBS is useful for regulating irregular and variable levodopa responses, as well as dyskinesia that does not improve with drug changes. Apart from tremors, DBS isn’t effective for issues that don’t respond to levodopa medication. Even if a tremor isn’t sensitive to levodopa, DBS may be used to manage it.

However, not everyone can get deep brain stimulation. If you’re thinking about having surgery, consult your doctor first to determine whether it’s suitable for you. 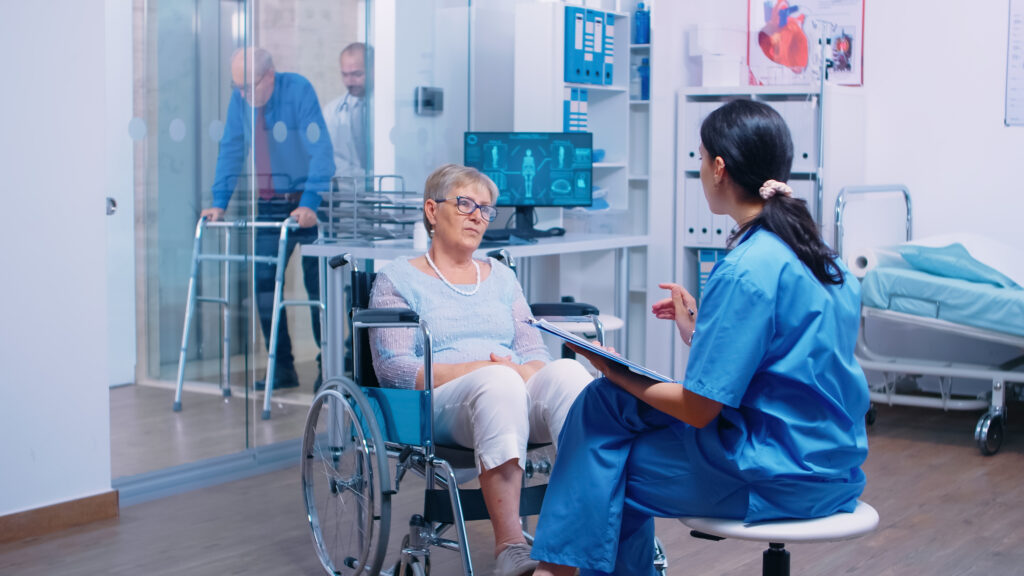